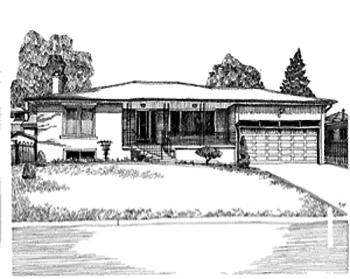 Humber Summit began as a pioneer settlement in the 1840s. This community revolved around the Rowntree grist and saw mills which operated on the banks of the Humber River where Rowntree Mills Park is situated today.

Many of Humber Summit’s first settlers are buried in the historic Pine Ridge Methodist Church Cemetery on Islington Avenue.

By the early 1900s, Humber Summit settlers had turned their attention to farming. Then in the 1940s, with the city encroaching at its doorstep, Humber Summit was transformed into a popular summer resort known as Riverbank Park.

Riverbank Park was popular with Toronto residents who built cottages overlooking the Humber River. These cottages had been converted to year round use by the time Hurricane Hazel struck in 1954. Hurricane Hazel was the worst hurricane in Toronto’s history and its deadly fury wrecked havoc on the Humber Summit community as ten houses were swept away by the raging river. 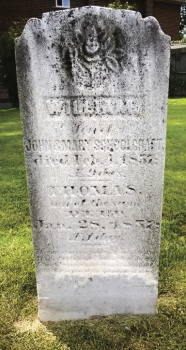 On a further note, Pine Ridge Methodist Church Cemetery on Islington Avenue has some very interesting grave stones that date back nearly 200 years.

If you decide to visit the cemetery, please show the utmost respect possible for this sacred place.